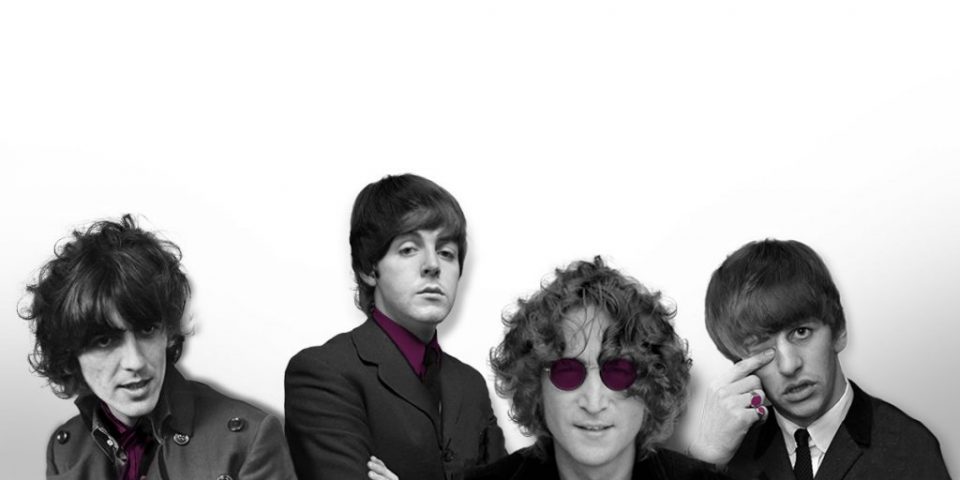 We all know the Beatles right? That British band that brought about a revolution in popular music in the 60’s. But, how do they relate to modern day marketing and digital marketing in particular?

“Good question” if we have to say so ourselves.

We hear people talk about being the “rock stars” of their particular industry. Whether they are designers, or surgeons or anything else, being a rock star implies being fantastic in every way and, if you are going to make a claim like that, I say you should be a Beatle.

“Okay?” You say “But I still don’t understand what this means exactly”. Let me break it down using this Beatles (and music industry) metaphor.

Throughout their careers, The Beatles experimented with a variety of music styles of the time. They created their own unique sound and identity through using instruments in a way that no-one else was doing. Their live performances were unlike any other act out there.

As a designer, your job is to create the “face” of the brand you are working on. – The Music.

The aim is to take current trends in design and mould them into something new and exciting that will catch the eye and assist in achieving the desired outcome of the campaign.

You want your fans to find you right? That’s where SEO comes in. It’s all about staying current and relevant. This means constantly reinventing yourself (or parts of yourself) to keep up with the times.

The Beatles went through a number of phases of reinvention, constantly working on improving their music and performances. Not only to keep with the times but to break through the conventions of the time, to create new, exciting and unexpected sounds, using a variety of instruments and styles.

GOING ON THE ROAD

Paid media such as Google AdWords is an essential tool to make sure that your business gets noticed.  Similar to advertising a new tour, it’s all about putting the right information in-front of would-be show goers (customers).

Getting feet in the door and bums in the seats is what any musician (and any business) wants.

The most effective way of achieving this, is enticing your fans (customers) through great advertising. All the elements involved come together to create a great campaign, but let’s face it, what is better than a fantastic memorable live performance?

The Beatles had a magical way about them when performing, their unexpected antics on stage drew masses of fans to their shows, returning time and again.

Public perception and reception are what keep a business going. Today, social media is the quickest and most effective way of get your message across, combining this platform with a cracker of a campaign, stunning creative and a little bit of “shock value” ensures that your public perception remains tip top.

Everything the Beatles did throughout their careers ensured that, to this day, they remain one of the best knows musical acts of all time. Over 40 years after their inception they are still the best selling (and arguably the most influential) musical group ever.

PLANNING FOR THE FUTURE

Everybody needs a plan.

All this talk of reinvention is not just for show. Any company looking to future-proof its operations has to place much emphasis on a (logical, pragmatic) plan for reinventing some, or more, parts of its business.

This is where strategy comes in – it’s the strategist’s (Band Manager’s) job to know where the brand / band wants to go and knowing how to get them there.

Part of this, is knowing how and where money and resources are best spent to achieve the desired results.

In the case of a band this includes planning and promoting tours, future albums and other self-created opportunities for growing the fan base.

The Beatles’ manager and producer both had major influences on their music and careers.

Their involvement had a major impact on their popularity both in England, and abroad, and ultimately in becoming the supergroup that they remain to this day.

And that’s pretty much the end-goal expected from a good marketing partner. . . to help make all the right elements come together (pun intended) – delivering successful campaigns that grow brands and the bottom line.

Being the Beatles of your profession means being relevant, unexpected and memorable. And carrying that through to your clients.

What you don’t want to be is Yoko – don’t be Yoko.

Thank you Ryan Dutwaa – for the phrase “Unexpected, relevant and memorable”

PrevPreviousTo be a thought-leader you must, first, have an original thought.
NextHome-cooked or Eat-out, the insourced marketing debate.Next
Facebook Instagram Linkedin 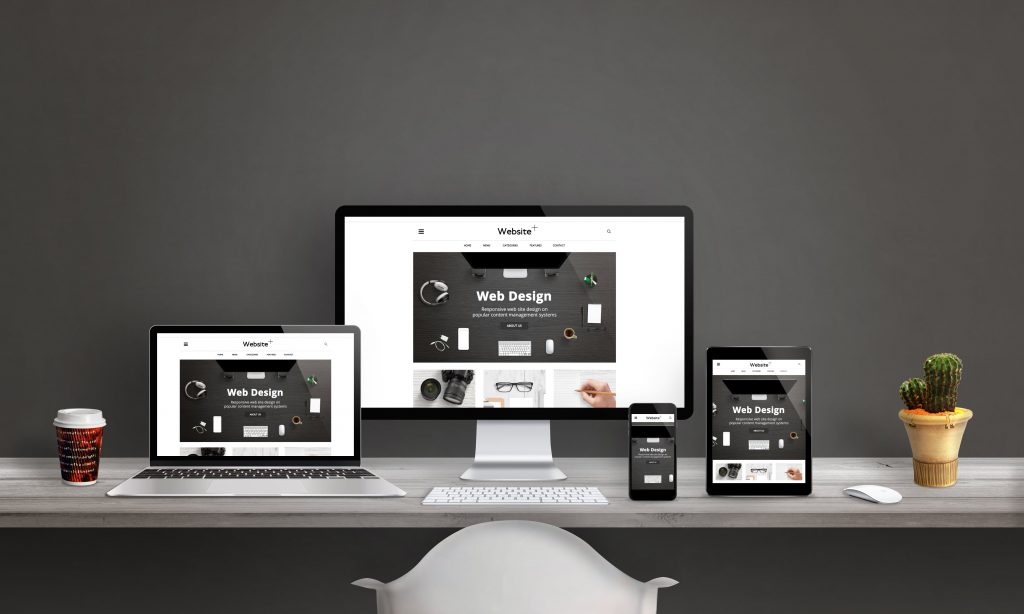 The Single Most Important Article for Websites in 2019. 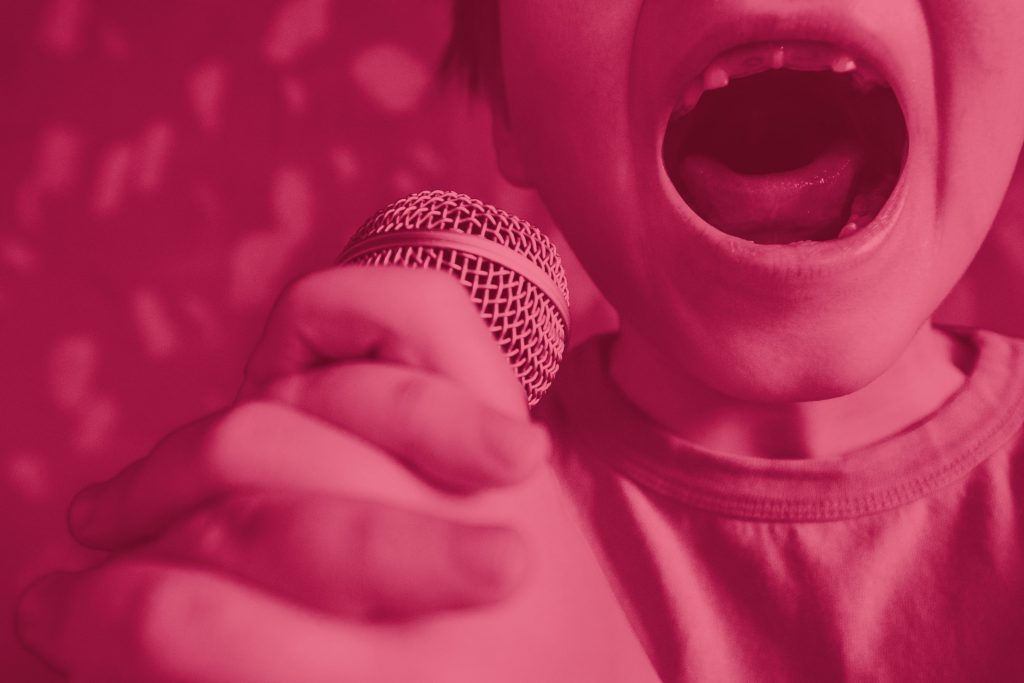 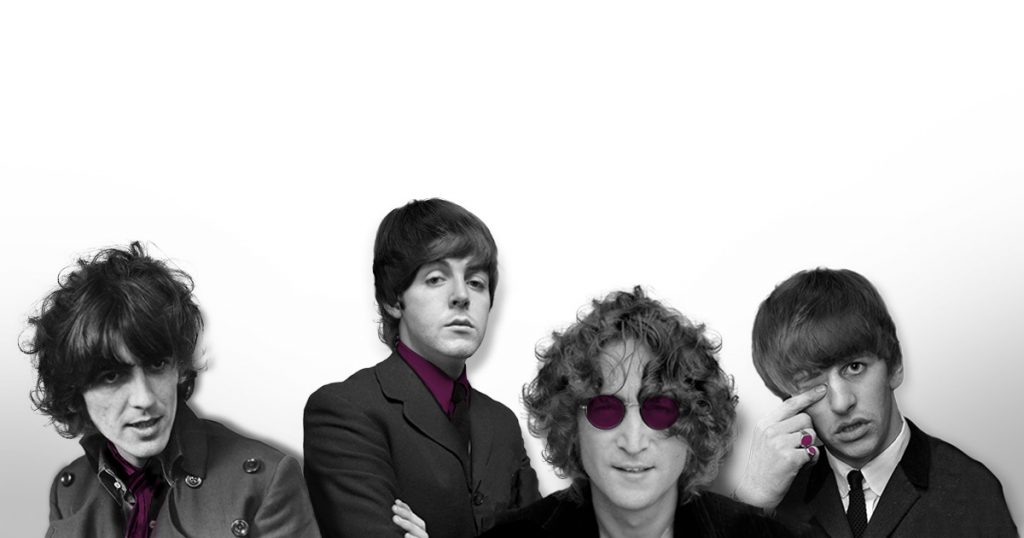 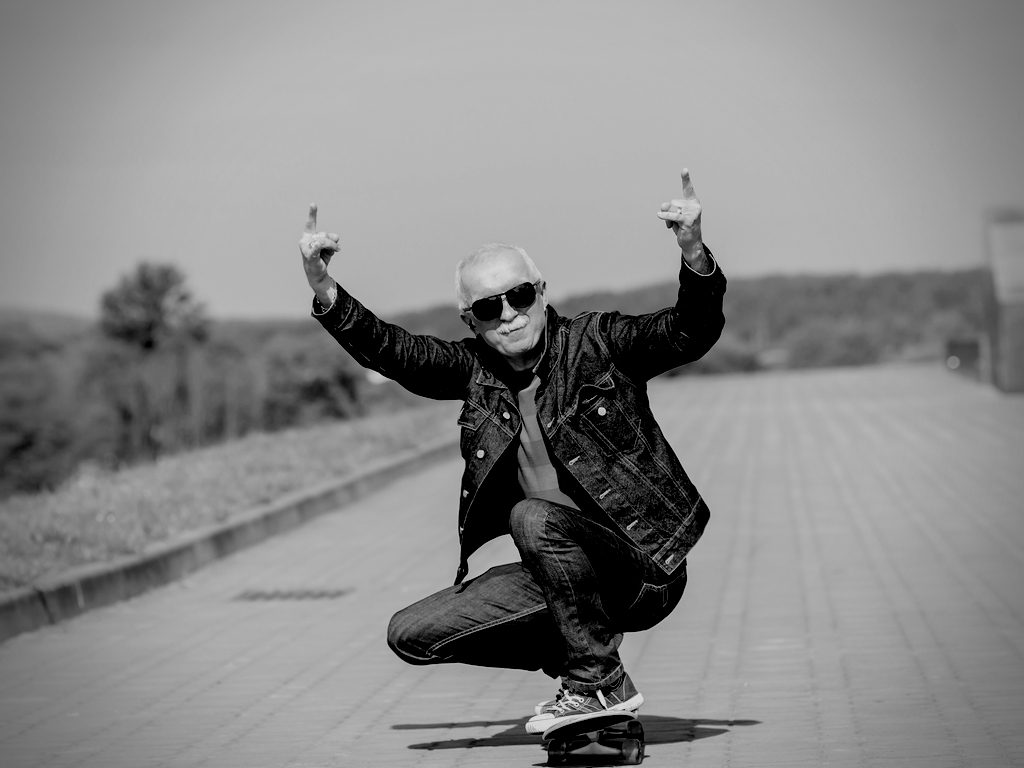 To be a thought-leader you must, first, have an original thought. 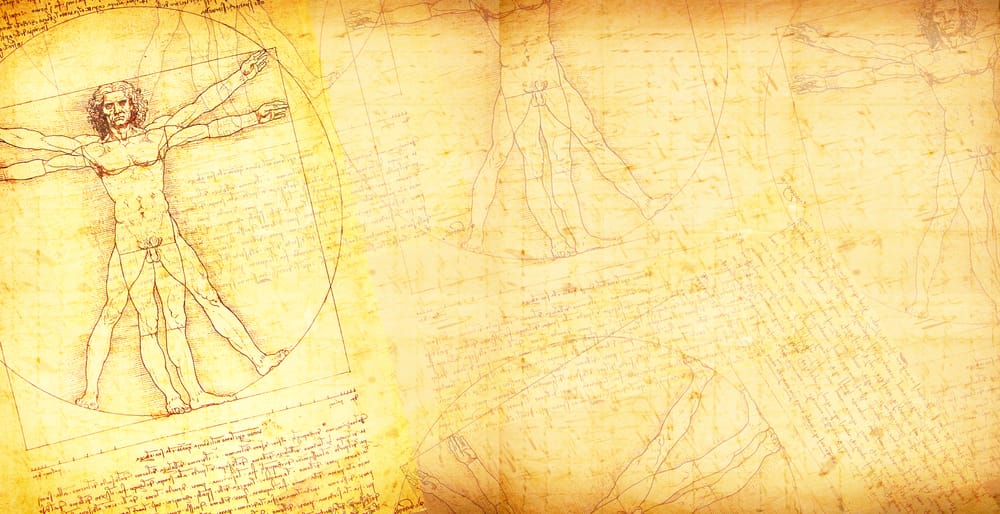 One cat, two mosquitoes, three jackals & The Vitruvian Woman, a lesson in UX. 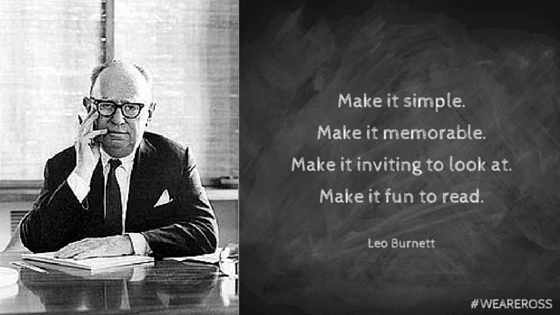 5 things you need to know: creatives in the Digital Marketing industry. 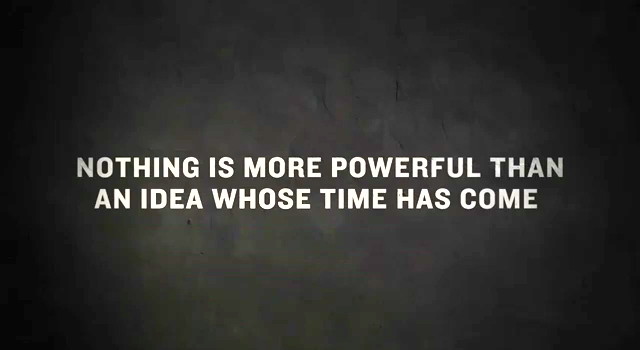 Join us in celebrating our love for creative, advertising and more! 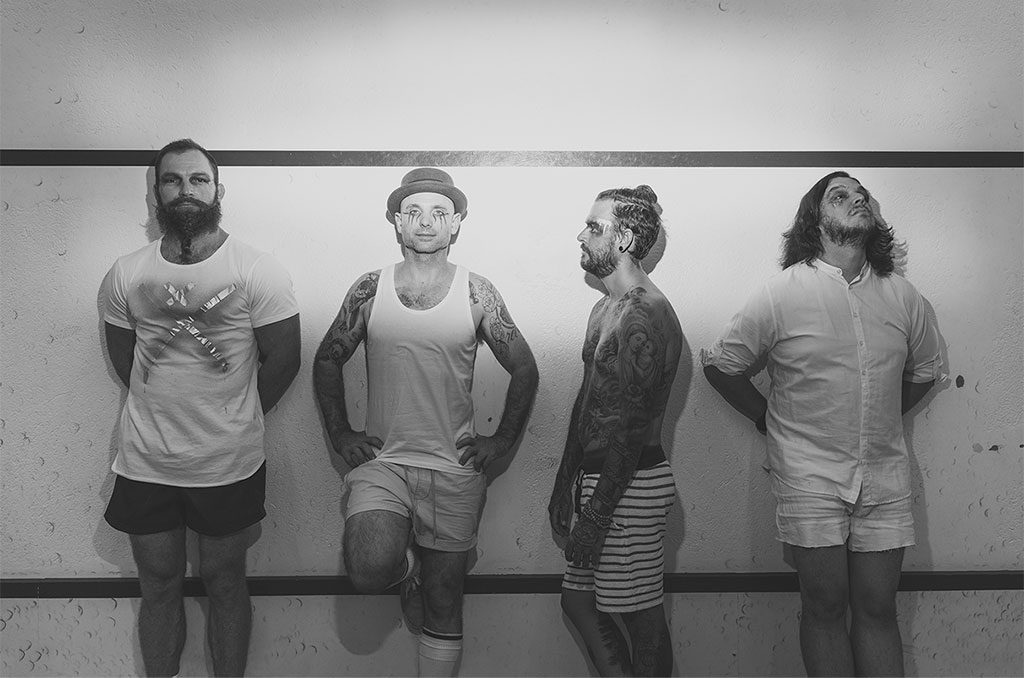 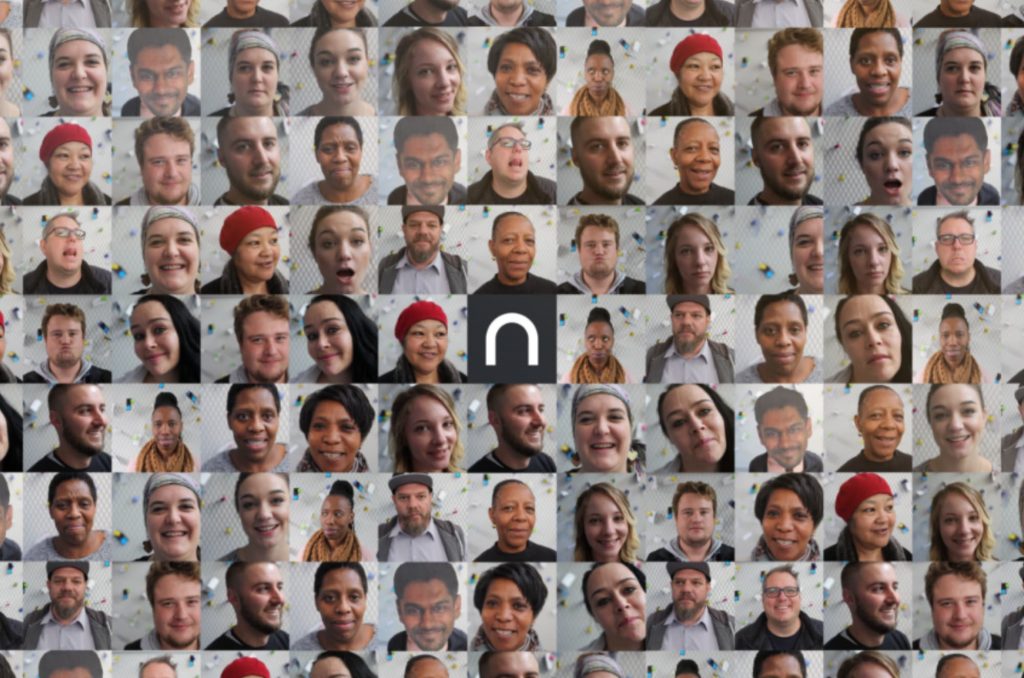 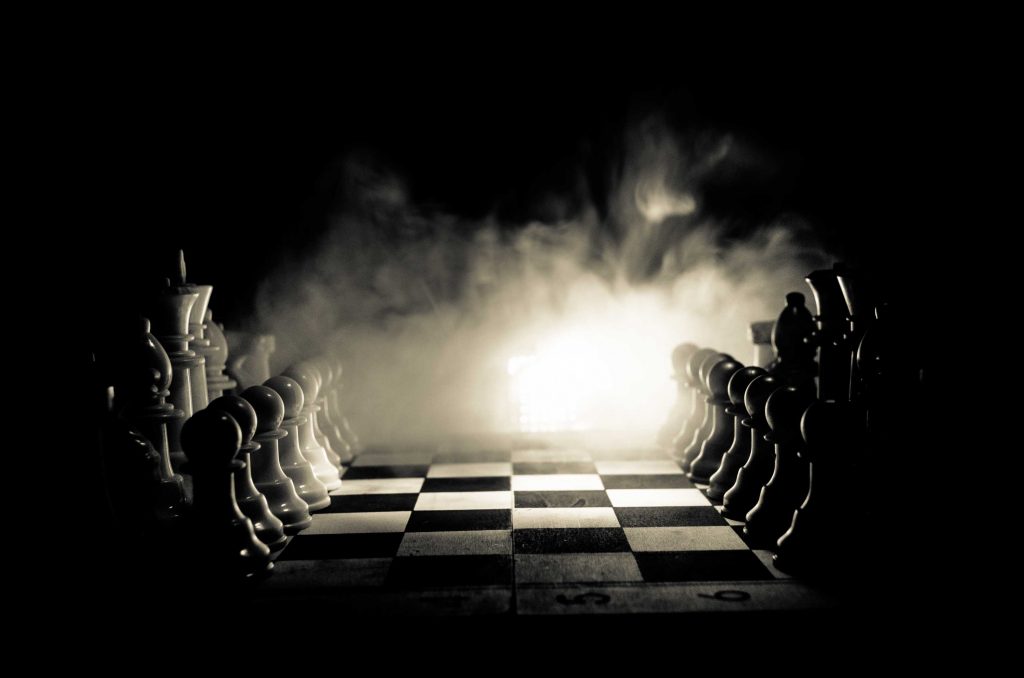 What is your Digital Strategy in this world? 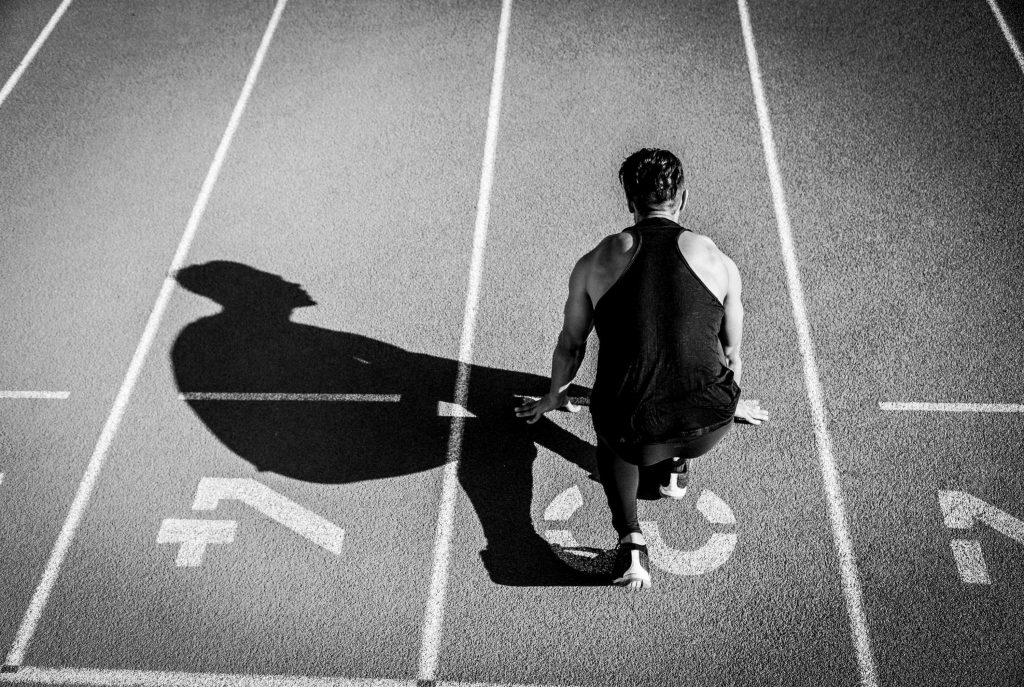 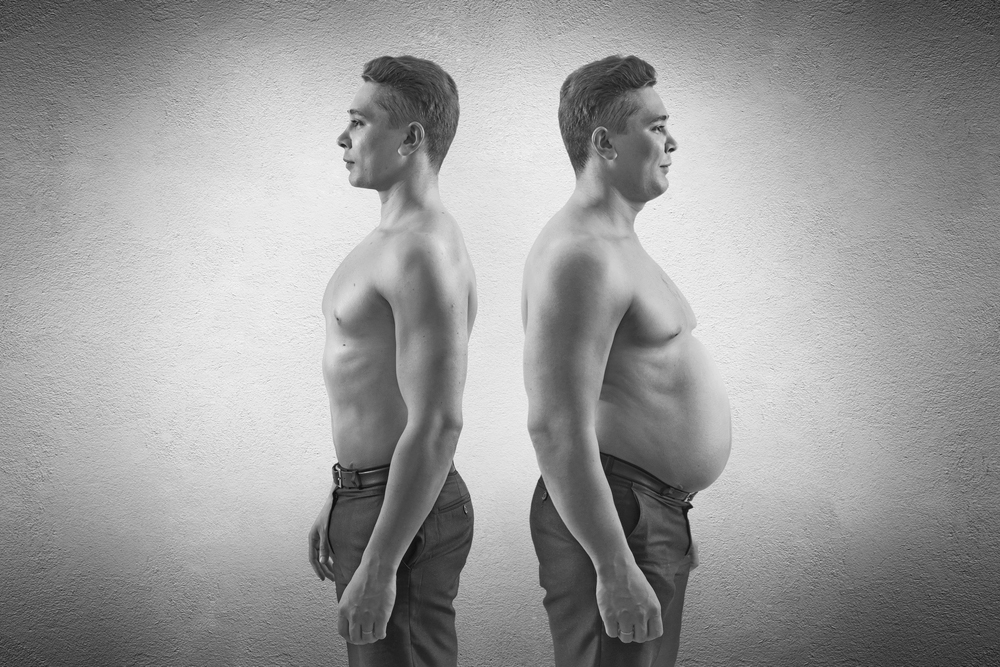 Brand Messaging: “Take it from a fat guy, Nike is doing it right”.